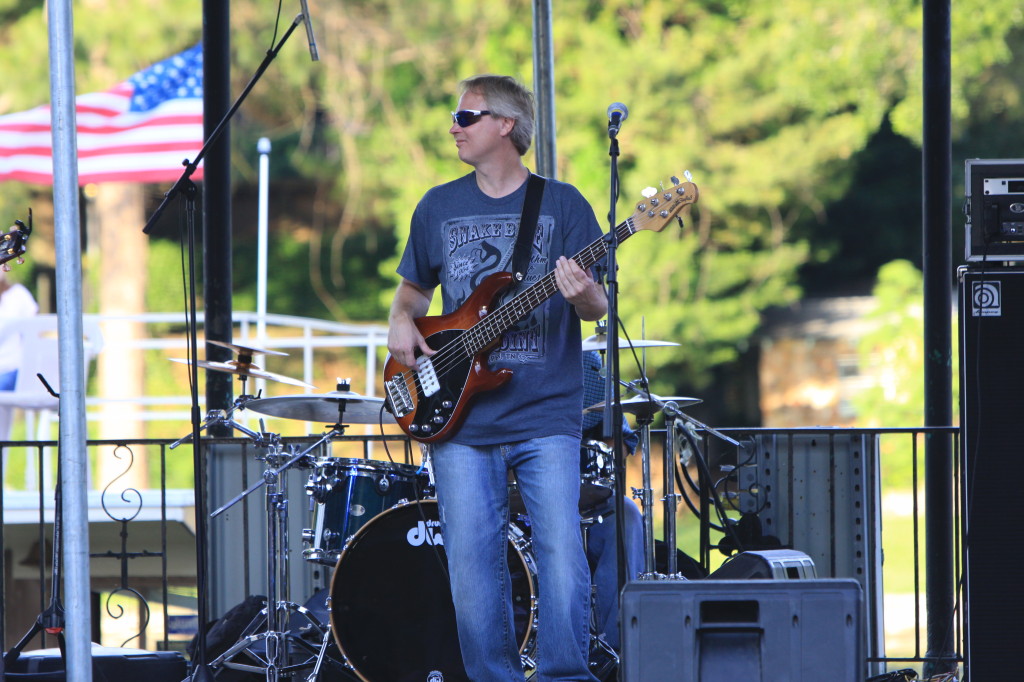 David Lowery got into music at a very young age of six. He found an old guitar of his dads that only had two strings on it. He banged on it until I saved up some to buy a pawn shop special. It cost $24.50 then He saved up another ten bucks and bought an amp at a swap meet. He played 24/7 on that crappy little guitar until the 10th grade when He got a Les Paul copy and tricked it out. His Best friend Ron Gunn Gave him a Rossac half stack.David Lowery was ready to rule the world! 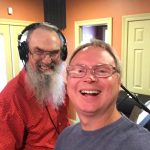 David Lowery is a Aguilar Artist 2012. Working with the best bass amp company in the world. Doing session on Aguilar gear has been a dream come true!

You can download all my videos and watch them with vidmate, getvidmate for pc and enjoy

David Lowery is an LSL Instrument Artist 2017. Working with and designing custom built handmade guitars. Thanks to Lance & Lisa at LSL.

A world class player! David Lowery is known for his Master Guitar and Bass Work as well as Dobro and Keyboards.

Have been doing extensive session work playing on countless projects.